Similarly efficacious as ibuprofen for the treatment of knee osteo arthritis. Read more

"They came to recognize their family within 1 year treatment". Read more

Those who consumed curry “occasionally” and “often or very often” had significantly better memory scores.Read more

The process of inflammation has been shown to play a major role in most chronic illnesses, including neurodegenerative(Alzheimer's), cardiovascular(miocardial infarcts,troke) , pulmonary(lung), metabolic, autoimmune and neoplastic(cancer) diseases. Evidence for the potential role of curcumin in the prevention and treatment of various pro-inflammatory chronic diseases. Read more

May be used as an effective and safe modality for treatment in patients with depression. Read more

Might be useful for the treatment of allergic diseases. Read more 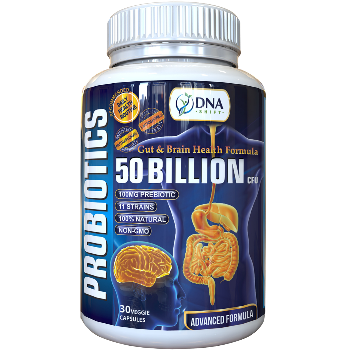 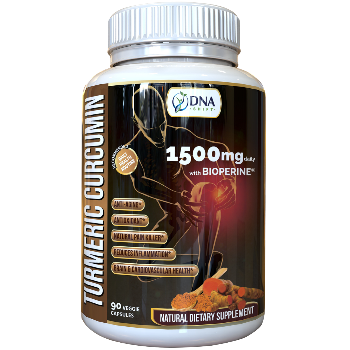 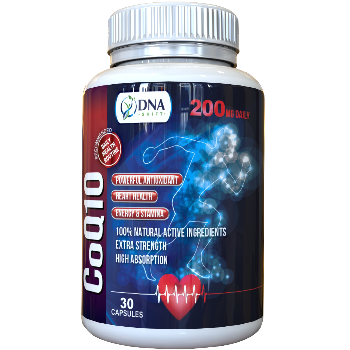 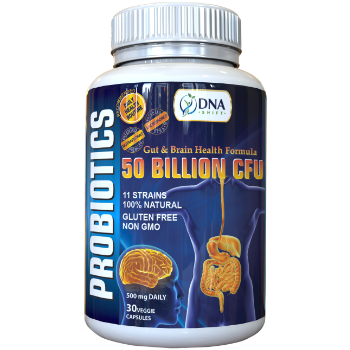 What people are saying about our products...
The pain in my wrist has disappeared. I no longer have intense back pain. This worked so great that I recommended it to my 80 year mother after she fell and fractured her ribs. Within two weeks, she was back to normal and moving better than she had before. Thank you!

Denise - *Results may vary from person to person.

It really takes away the aching in my knee. An added benefit is that it takes away the inflammation I experience after eating certain foods containing gluten or sugar. Plus my little patches of chicken skin are gone in the morning when I take it at night. If it's anti inflammatory properties are so powerful, the anti aging properties will probably make a difference as well.

Danielle - *Results may vary from person to person.

I have to admit that I was skeptical that this product would work for me. As a person with IBS while gluten free and dairy free, I have had ongoing symptoms. This product worked immediately, relieving my symptoms of abdominal pain and rushing to the bathroom. I am so pleased with my results I'm going to purchase this product for my daughter. Thanks DNA Shift!

I take these when I'm feeling like I'm getting a yeast infection or similar symptoms caused from the medications that I take. I wake up feeling back to normal. These have been a life saver and I have recommended these to many people.

This product was easy to swallow and didn't have an aftertaste. I was skeptical of the claims made, but wasn't concerned as I was simply looking for a probiotic. However, after almost three weeks, I honestly could tell a difference in energy level and joint pain. A very nice surprise!

Lucy - *Results may vary from person to person.

I have pretty bad acid reflux. I started taking this pre/probiotic combination every morning and my symptoms have subsided greatly. Can't thank this product enough.

I cannot say enough about the quality of these supplement and how beneficial this is to the body! Turmeric is excellent for inflammation anywhere in your body and great for stomach issues too! We use turmeric for just about everything!

Sharon - *Results may vary from person to person.

Sign up to get the latest on sales, new releases and more